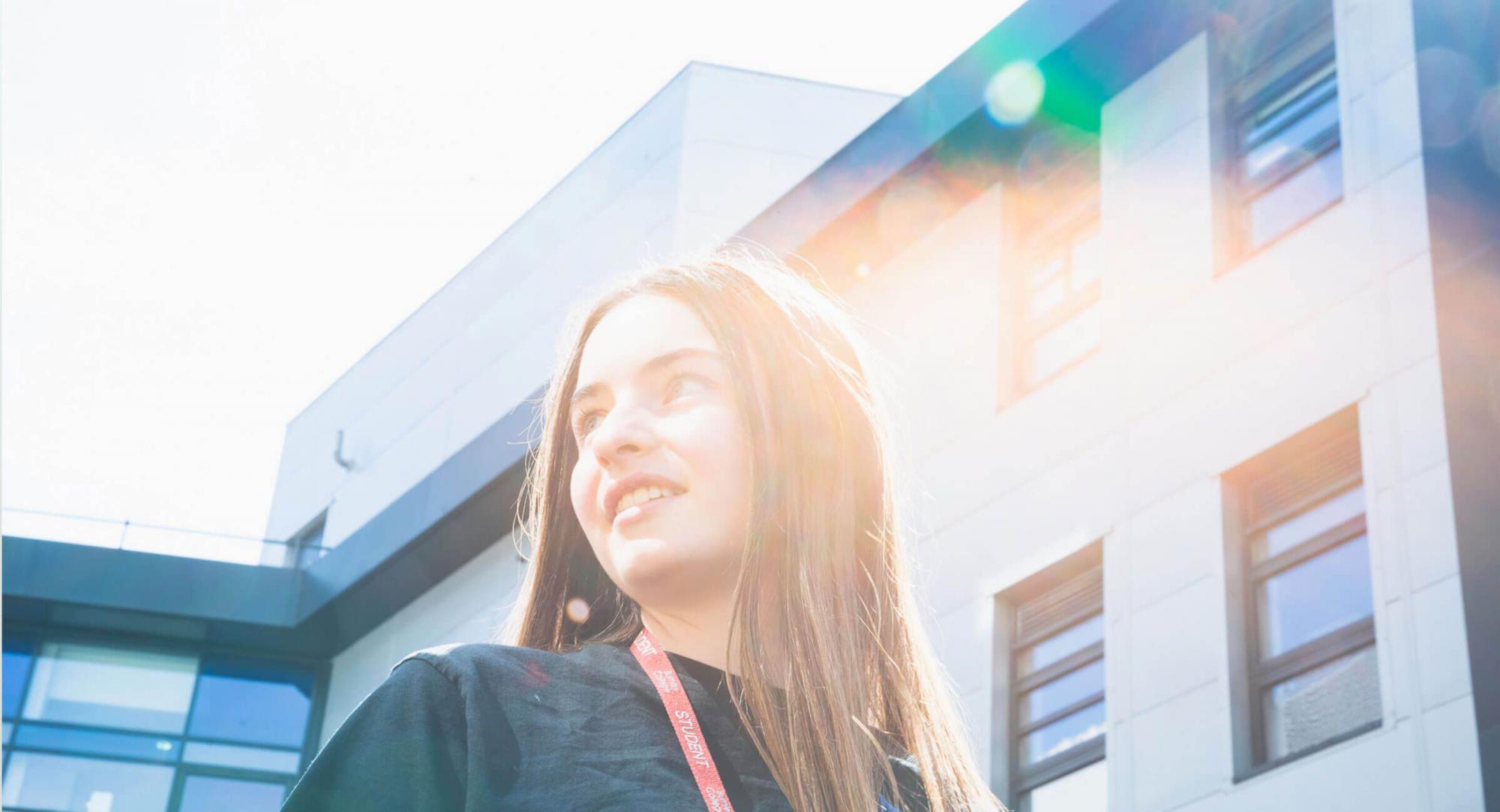 “I’ve been performing since I was two years old. Ultimately I would like to be a performer in the West End or singing on cruise ships.

“I love performing. I allows me to be really open and creative.

“I’m so grateful to my Tutors, Poppy and Sammy. They helped my through the process of choosing and academy which matched my ambitions and helping me put together my auditions.

“In the end I received offers from four academies which was incredible. I can’t thank them enough.”

Do you share Mollie’s passion for dance? Is your future in performance? From dance to drama, music to musicals, Burnley College Sixth Form Centre is the place to excel. To arrange a Campus tour or to get the best advice after your GCSEs, see burnley.ac.uk