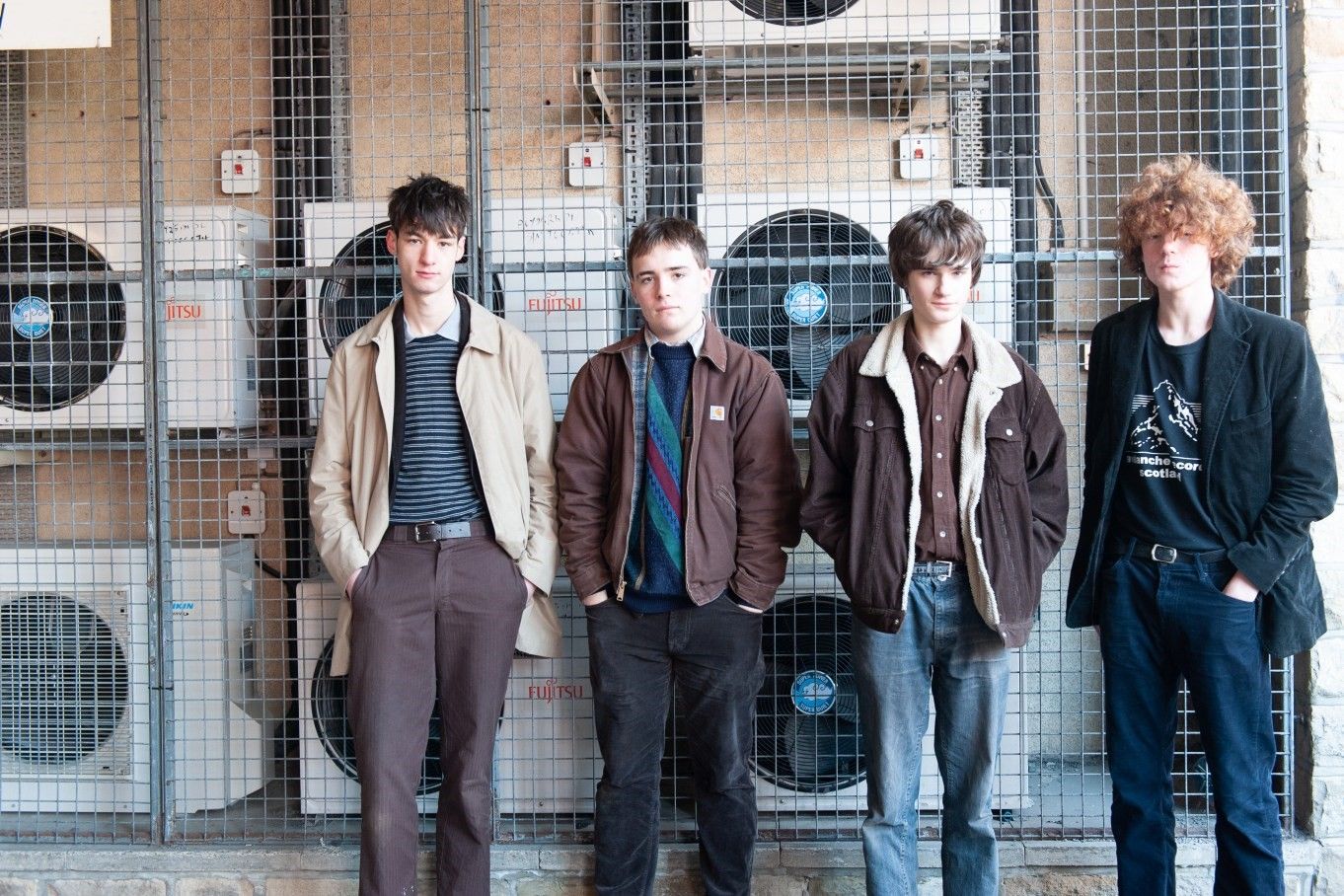 From Burnley College Sixth Form Centre to the BBC – four of our talented musical alumni hit the prime time on Thursday night with their critically-praised single used in the opening episode of Guilt! – a black comedy drama on BBC Two.

The Lounge Society’s track “Burn The Heather” was used during an extended montage in the show which attracted more than 2 million viewers.

The group hails from Hebden Bridge (having met while students at Calder Vale High School) and is made up of three former BCSFC A Level music students and one former BTEC music student.

It marks another triumph in a year of successes for the band who released their debut EP “Silk for the Starving” in June – which has been praised by the NME for “blazing its own path” with its “dead-pan lyrical delivery offset by jangly guitars.”

To hear the track in the show, go to https://www.bbc.co.uk/iplayer/episode/m0010lbk/guilt-series-2-episode-1 and jump to 18 mins 15 seconds.