Home / News / From Burnley College to Hollywood – Three Media Students’ films picked out for prestigious screening in the US.
Back More news 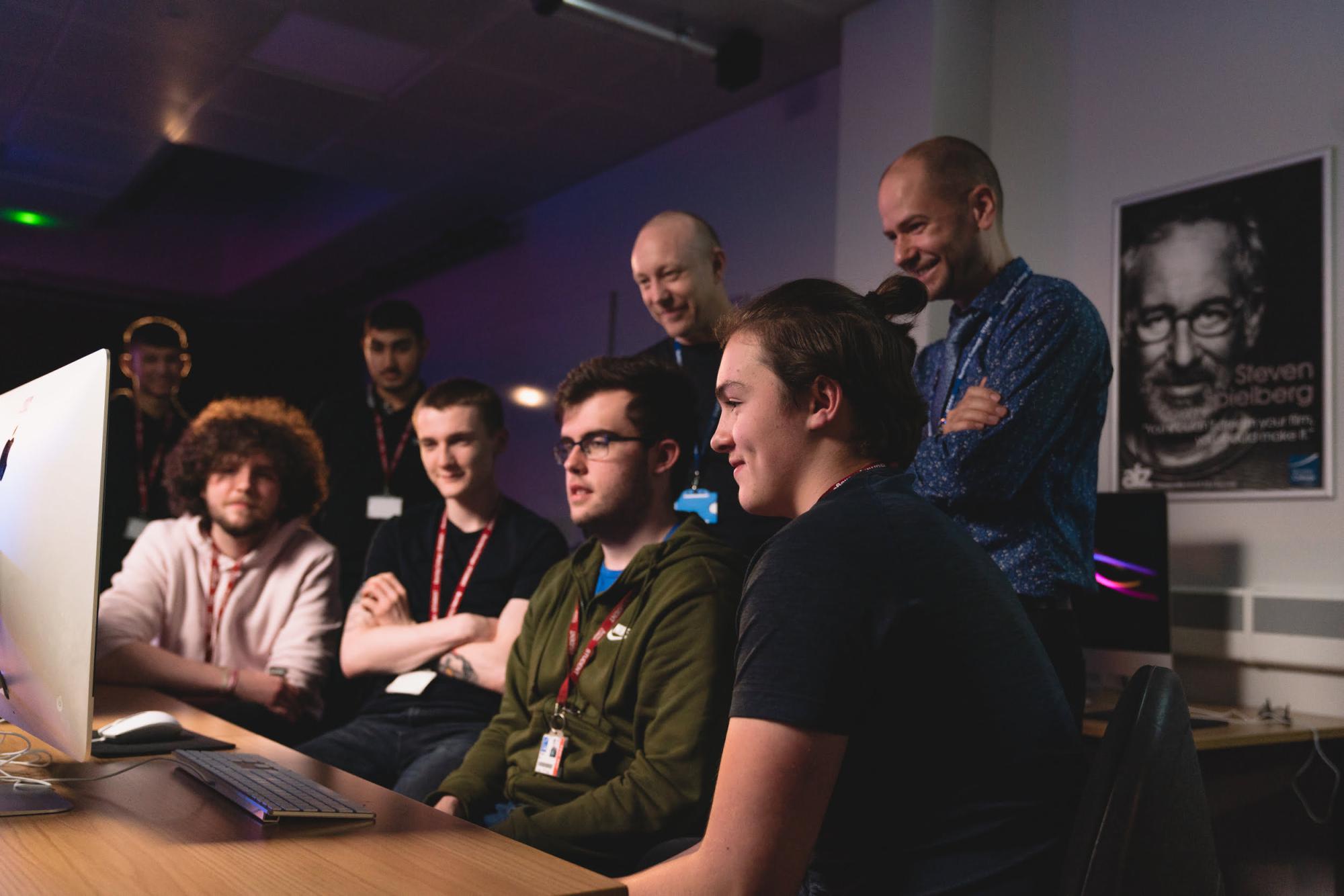 From Burnley College to Hollywood – Three Media Students’ films picked out for prestigious screening in the US.

Three future film directors from Burnley College Sixth Form Centre had their films screened in America after entering their films into an international competition.

The three short films were screened twice, once here in the UK at Pinewood Studios, the legendary studio which is where films like Star Wars: The Force Awakens, The Hobbit and Pirates of the Caribbean were filmed.

The screening in Hollywood was at Raleigh Studios, which has been home to films and television dating back to the 1920s, including the classics In The Heat of the Night and A Star is Born.

It’s part of the First Time Filmmaker Sessions – aimed at supporting filmmakers around the world.

The three films selected for screen are:

Bartender: Directed by Harrison Folley and written by James Best

With an opening worthy of a big budget TV drama this expertly shot film keeps you guessing from the very start. Almost silent, it relies on excellent character acting and use of the editor’s prowess to create an air of disquiet throughout and then deliver a real punch of a finish.

A sharp satire on reality TV. Multi-levelled, ambitious and cynical this film shows the true promise of a powerful creative team.

Do It Quick – Written and Directed by Joshua Clough

Is this the first “Hotpot Western”. Filmed here in the North but with the truly breath-taking feel of the Old West, this genre piece shows Joshua has a real eye for detail and a true love of cinema.

“To get one film screened would’ve been epic. To find out all three are being screened is just beyond fantastic.

“I’ll admit, I was happy for them I did shed a tear.

“It’s testament to the talent of our Students. The dedication, effort and time they put into their creative endeavours is inspiring.”

“It also proves you don’t need the most expensive equipment and big budgets – two of these were shot on Black Magic cameras, the other on a Cannon 100 – exactly the sort of equipment Youtubers will have at home right now.”

Director of The Bartender Harrison Folley is no stranger to YouTube, with his game-themed channel RuggedEagle. He already has more than 160 thousand subscribers and millions of views.

Harrison says having his film screened at Pinewood and in Hollywood is next level though:

“It’s incredible, it’s overwhelming how far the film has gone considering we are just 3 people from a small town and we didn’t think it would take off as much as it has.”

Writer James Best added they couldn’t have done it without the support of Burnley College, their fellow Students and Tutors:

“The secret to our filmmaking is how much time and effort we put in outside of College – it’s our passion.

“We truly care about what we are making and plan every detail – it really helps our peers all cheered us on. 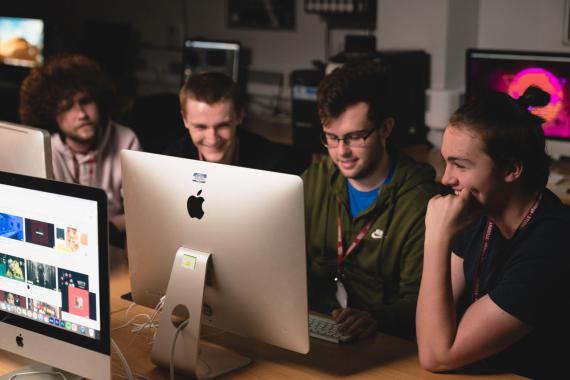 “Going to Burnley College was one of the best decisions we ever made as if we didn’t we would have never met some of the best Tutors out there. “

Dave Easton, Media Tutor says that level of support is something he’s really proud of:

“It’s like everyone in the department is helping you make the film. They support each other in everything from lighting to editing.

“This particular group of Students has excelled in that area, and it’s why we’re seeing so many amazing pieces of work.

“We’d usually expect to have one film each year which is truly outstanding – this year we’ve got three. I want to thank every student and staff member who’s helped make this possible.”

“It seems like our students didn’t get that message and just started making great films from day one.”

Are you the next Tarantino? Do you share our Students and Tutors passion for moving pictures? Do you want access to the best equipment, industry knowledge and support networks in Lancashire?