Home / News / Fitness Evolution joins forces with Burnley Football Club in revolutionary partnership to shape the future of women’s football – and you could be part of it!
Back More news 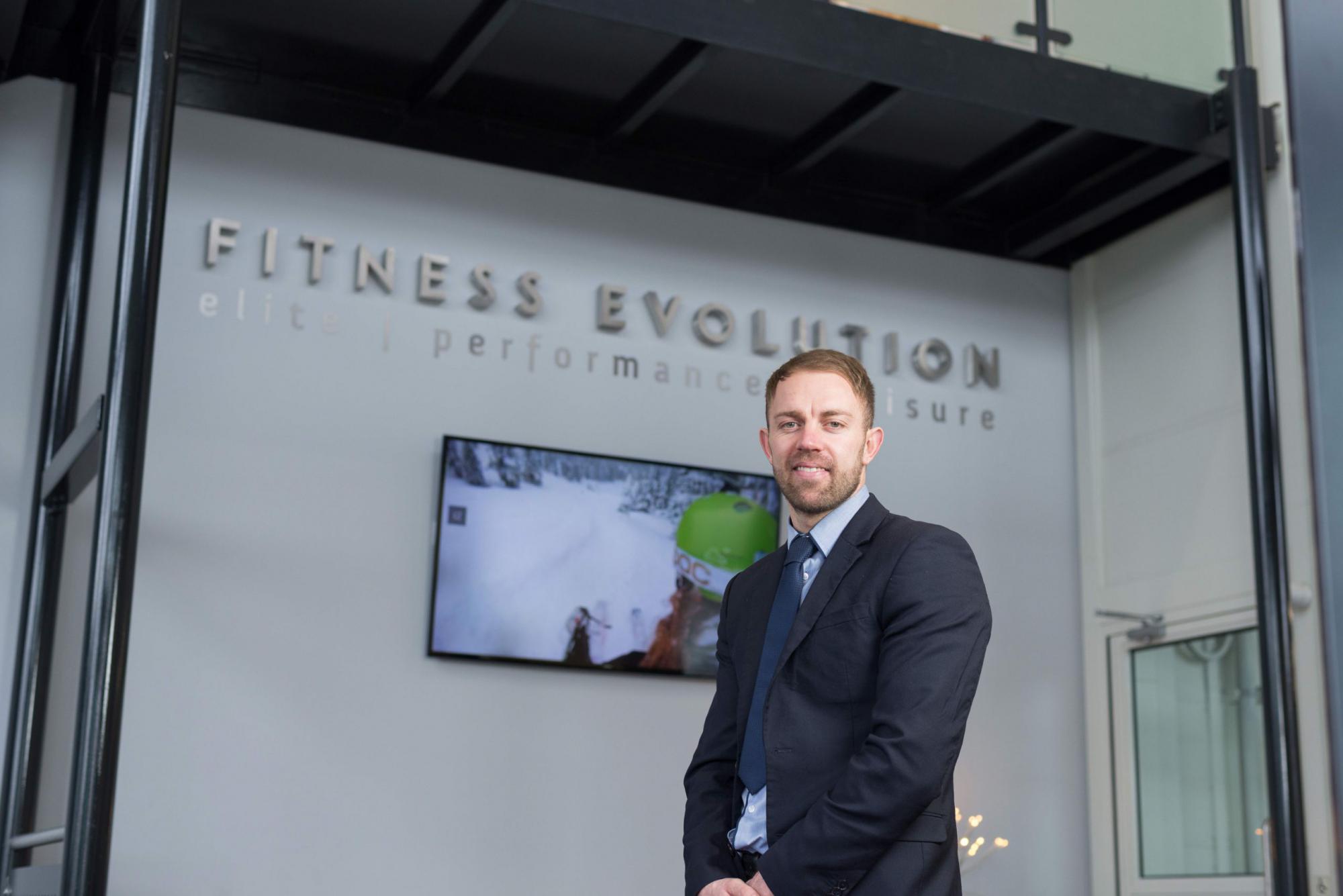 Fitness Evolution joins forces with Burnley Football Club in revolutionary partnership to shape the future of women’s football – and you could be part of it!

Fitness Evolution, Burnley College’s cutting-edge sport, fitness, strength and conditioning centre has partnered with Burnley FC Women with an ambitious target of reaching the Women’s Super League (WSL) in the next three years.

And it’s just been announced, trails will be taking place soon – so you could be part of the Women’s Football revolution.

Burnley FC Women have recently signed Jonathan Morgan, a manager with an exceptional track record at Leicester City’s Women’s Football Club. Under his leadership they reached the WSL in 2021, the highest tier of professional play in the UK – and the same league Burnley FC Women are aiming for.

Now the team will use Fitness Evolution, based on Burnley College’s £110 million town-centre campus as the home for all their strength and conditioning training.

The facility has undergone a £4 million extension, adding new industry-leading training technology including a cryogenic chamber which drops the temperature to -80 Celsius to promote swift recovery and an environmental chamber where humidity, altitude and temperature can all be controlled to simulate training at the top of Everest or in the deepest rainforest.

Ashely Alderson, manager of Fitness Evolution says this is just the first step:

“I’m so pleased to be able to announce this partnership. It’s an ambitious plan, but with the level of commitment, passion, expertise and with the highest standards of facilities at both BFC and Fitness Evolution, we can achieve it.”

“It also represents everything we stand for at Fitness Evolution and with our colleagues at Burnley College. We want to provide everyone who has the passion, the opportunity to excel at the highest levels in their chosen career.

“Women’s football has exploded over the last few years, and now we can offer young women around the region, and further afield, a solid pathway to become a professional player.

“We are currently putting the final touches to our Elite Professional Pathway – an academy for 16–18-year-old women. We will create bespoke programmes to take our most talented players and, with our educational partners at Burnley College, ensure that they match their sporting excellence with academic excellence too.”

And your chance to get involved is coming soon.

In partnership with Fitness Evolution, Burnley FC Women will be holding trial dates in June 2022, ahead of the 2022/23 season.

Lola Ogunbote, Women’s Business Manager at Burnley Football Club says the trails will be of the highest professional level:

“The trials will take place at Burnley FC’s Training Ground at Gawthorpe Hall and at Fitness Evolution’s outstanding sporting facilities.”

Train alongside professionals, get access to the highest levels of technology and knowledge to drive your career in Sport and Fitness forward by studying at Fitness Evolution and Burnley College Sixth Form Centre. We have programmes for Elite Athletes through to ambitious amateurs, people planning a career in Personal Training to those wanting to stay fit.