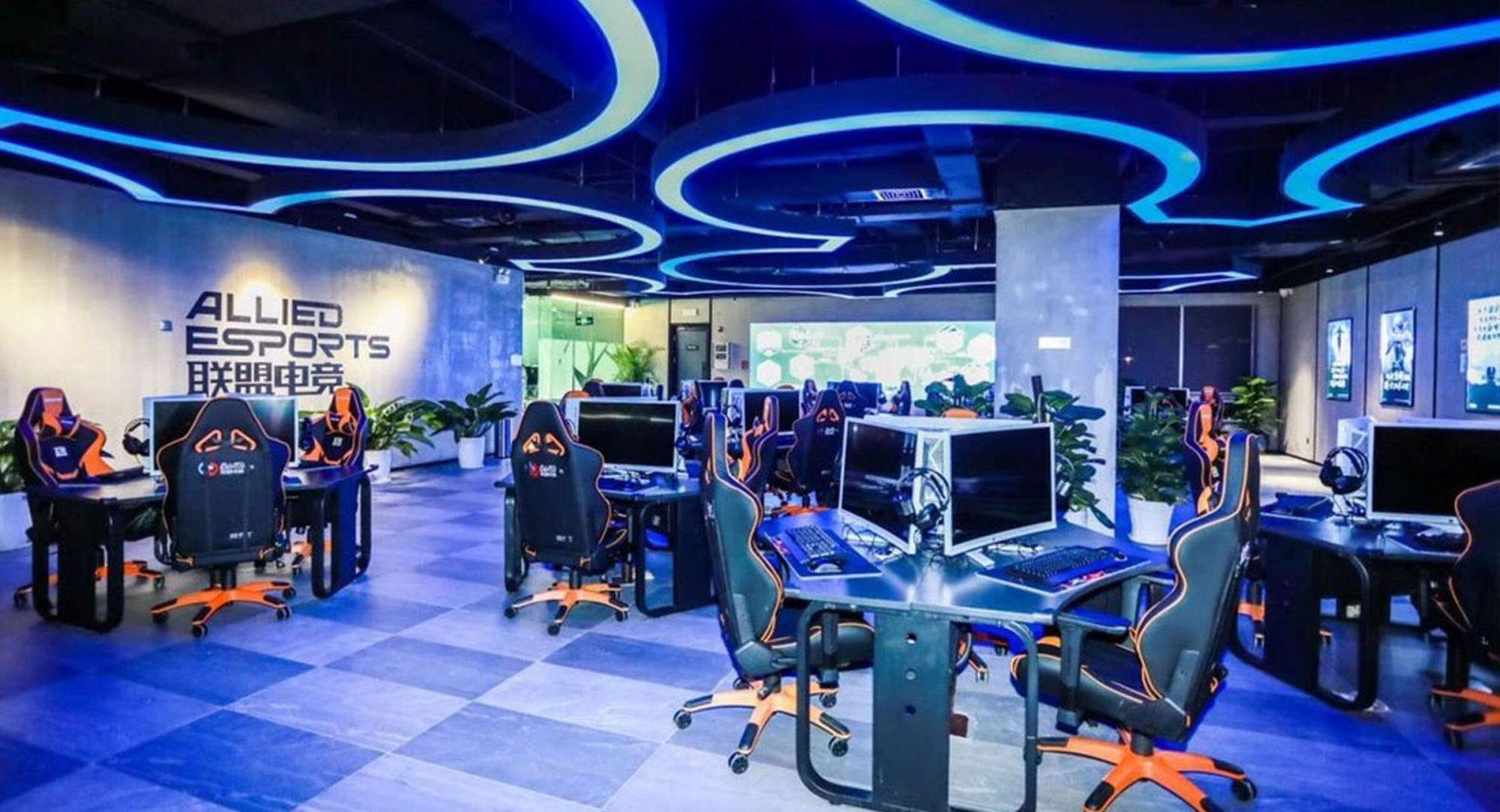 Playing computer games is a serious business – and a new course at Burnley College Sixth Form Centre will give students the expertise they need to flourish in the booming Esports industry.

Applications are now open for the BTEC Level 3 National Extended Certificate in E-Sports which starts in September.

Audiences around the world for this new online sports offering are growing. In 2020, 8.2 million people watched the FA Cup. The Superbowl in the US had 102 million viewers.

In 2020 the World Championship for The League of Legends – an online team-based strategy game – attracted in excess of 150 million viewers – and that’s just one game. Rocket League, Overwatch and StarCraft are just a few of the other games which attract millions of viewers worldwide.

E-Sports is one of the fastest growing entertainment industries in the world, currently outstripping the UK Film and Television industry combined for total revenue. It’s boomed from a bedroom hobby to billion-pound industry in the space of just a few years.

Burnley College has been consulting with industry leaders and experts in the field to develop a qualification which covers the entire industry and ensures Lancashire will have the expertise, innovation and skills to be a world leader, developing the talent of the next generation of Esports leaders.

Players, coaches, managers, event organisers, physios, social media experts, data analysts, event planners, photographers and commentators (or “Shoutcasters” as they are known) – for every role in a traditional sports team, there’s one or more in Esports.

“What’s really great about the qualification we’re offering is it has so many transferable skills.

“Yes, we look at what it takes to be a great player – the physical and psychological techniques you will need. But, most importantly, we look at the whole industry.

Imagine what goes in to putting on the Superbowl. It’s not just the players, it’s the logistics of moving hundreds of members of a team, it’s IT support required – not just for the players, but the broadcasts. It’s coaches, physios, data analysts constantly helping you improve your play.

Jason Frost, Programme Leader, says a career in Esports can be both wide-ranging and very rewarding:

“I’ve always said, in football, not everyone can be Cristiano Ronaldo, but if you have the passion, the work-ethic and the training you need – you can be part of the world of football – part of the team.

“It’s the same here. In such a vibrant and fast-growing industry – this is the time to get qualified and get in the game.”

Are you a serious gamer? Would you like to be at the very heart of world-class games events? Take the first steps towards an exciting and rewarding career in Esports with this outstanding course at Burnley College Sixth Form Centre, delivered by industry experts who share your passion. Apply now – visit www.burnley.ac.uk/about/howtoapply