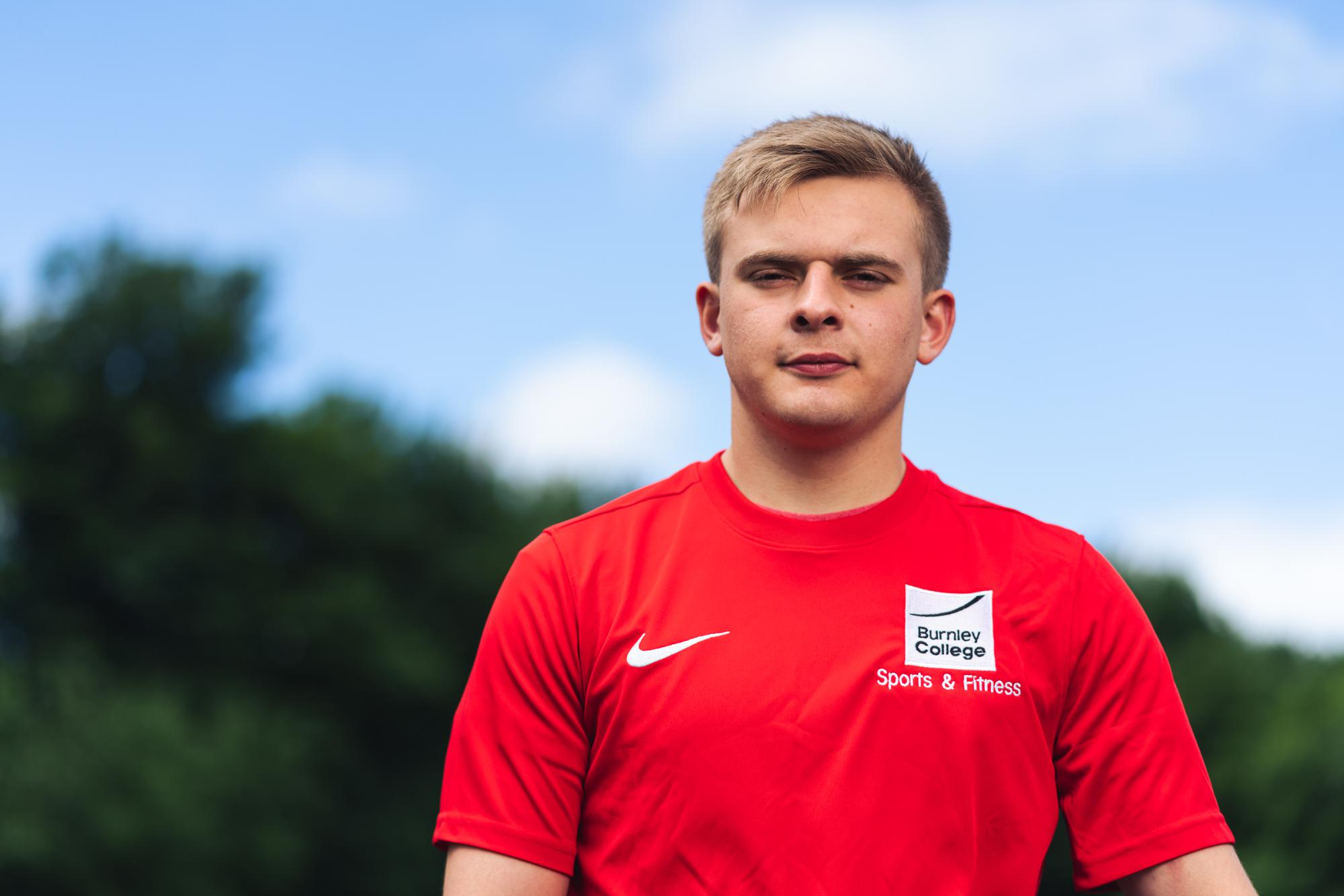 Congratulations to Jake Peverley – the Burnley College Sixth Form Centre Sport and Fitness star has been picked to play for Lancashire under 17s Rugby Union team.

Jake, 17, from Burnley has been playing for the College’s team for a year and after a series of trials to test the former St Christopher’s High School Academy pupil’s passing, tackling and team-based skills he was chosen to play the position of hooker, a position he excels in.

“I was completely overwhelmed and overjoyed by the news and I couldn’t believe it.
“I’ve been in love with the sport since I was five years old. In primary school we played the game of rugby tag and I loved it so much I knew it was my calling from there – it’s the passion with which it’s played which really appeals to me.”

“My dream is to become a professional rugby player and I hope to play for the Manchester Sale Sharks. I am a huge fan of their player Faf de Klerk.”

Alongside his dedication to playing rugby, Jake is studying Advanced Level Public Services at Burnley College Sixth Form Centre and has also been a member of the Cadets for about four years.

“Ultimately the career dream is rugby, but I’m fascinated by the Services. If a career in professional Sport doesn’t prove the way forward for me, I’ve always been interested in becoming a Police Officer.” 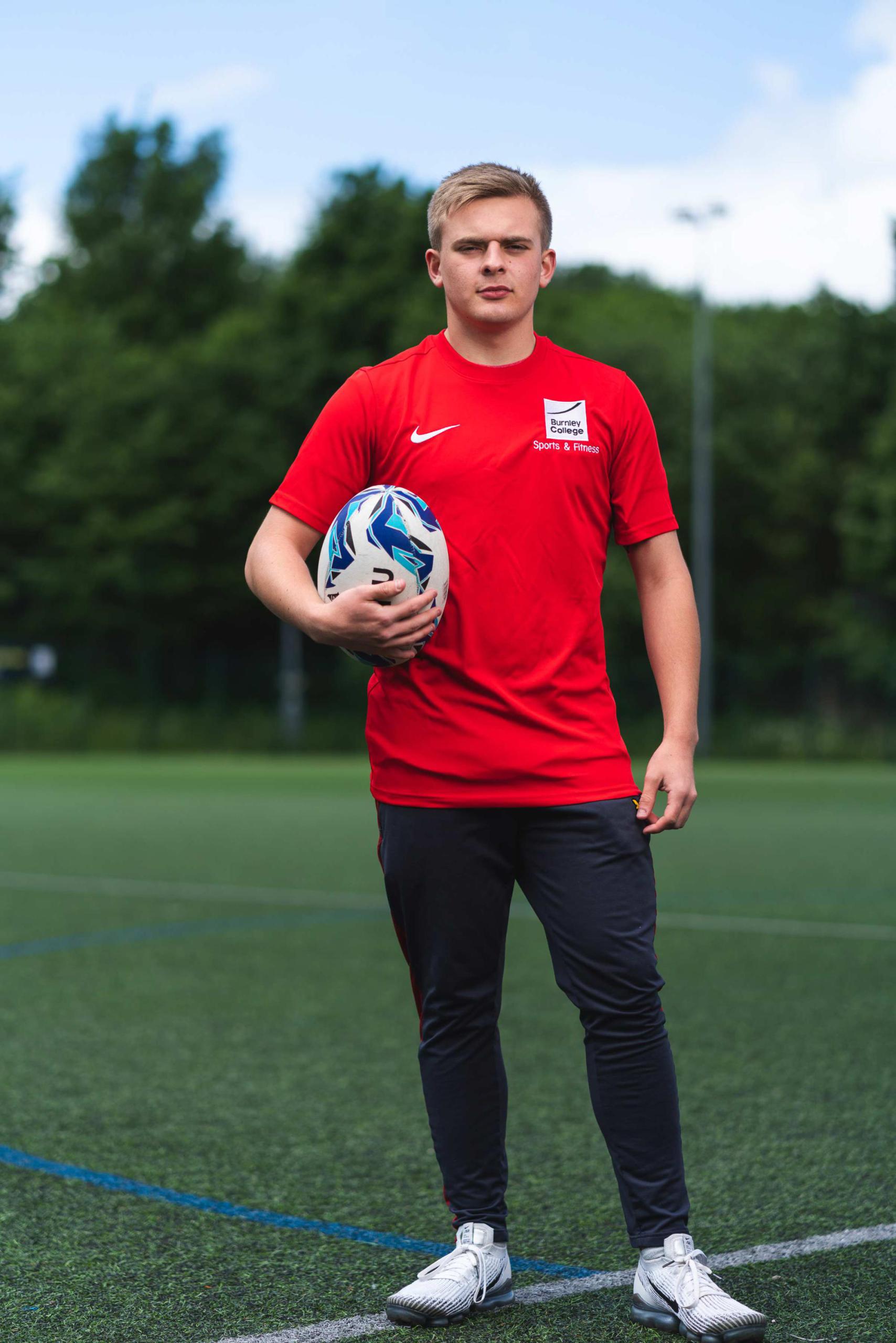 “To be able to tackle such problems as terrorism and the drugs trade as an Armed Response Officer and keep people safe is such a vital and important job it’s something I would love to make a career in.”

Jake is also soon to become a member of Burnley College and their Strength and Conditioning partner, Fitness Evolution’s Elite Athlete Programme which gives individuals competing at the highest levels in sport access to professional levels of training.

He will receive personal mentoring by professional athletes and trainers, exclusive access to the brand new Elite gym at Fitness Evolution, part of the brand new £2.5 million pound expansion to the on-site training centre’s facilities, weekly training sessions, access to rehab and physiotherapy programmes as well as extensive support to ensure their academic skills stay as sharp as their sporting ones.

Are you passionate about sport and fitness at A Level or via a Vocational programme? Are you looking for a College that shares your passion and will allow you to access professional training alongside your academic studies?  Find out more at www.burnley.ac.uk or contact us: 01282 733333 | [email protected]