Home / Walk In My Shoes – Myah

WALK IN MY SHOES – MYAH 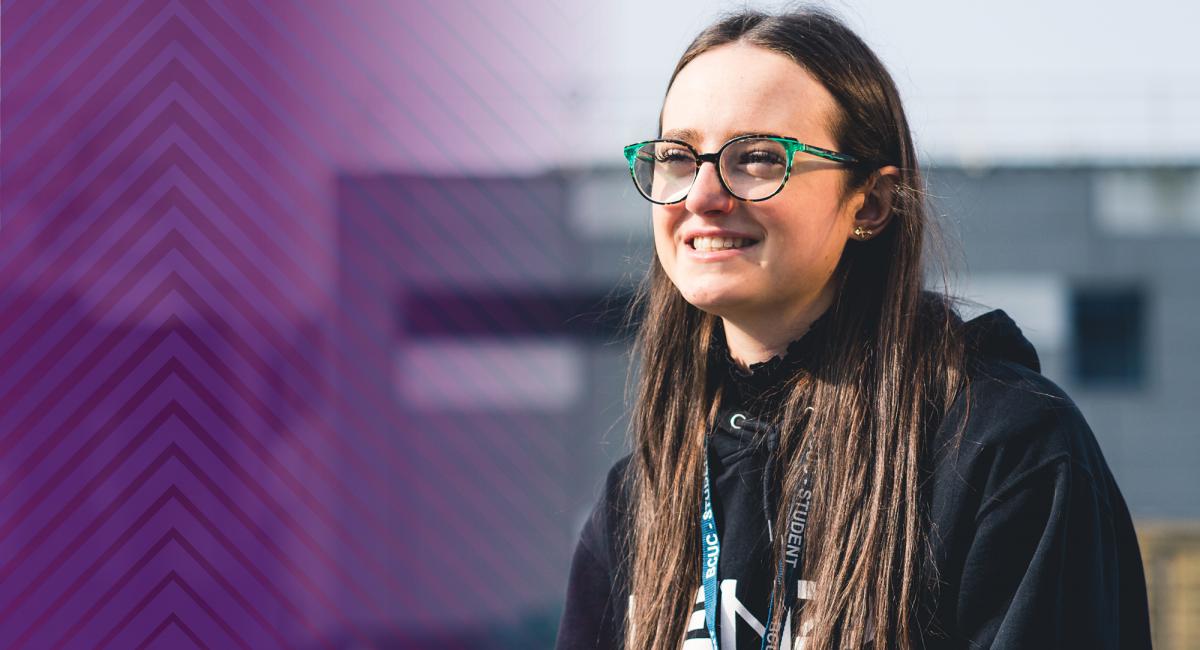 Myah’s love of engineering started when she had a tour of an aerospace factory. The enormity of the equipment and attention to detail required instantly grabbed her attention. But it’s a man’s world… right?

Myah, 20, is currently studying Engineering at BCUC as part of her Aeronautical Engineering Apprenticeship with leading Burnley employer Safran Nacelles Ltd – and dreams of becoming a leader in Aerospace Engineering herself.

Be inspired by Myah’s story and find out more by coming to one of our Advice & Guidance events.

“It looked so good. When we were looking around, I thought ‘it would be great to build equipment like this’.”

Want to find out what the course is really like? Just ask.

Myah has her sights set on becoming a Design Engineer in the aerospace sector.

“It’s seen as a male dominated career path as it’s mostly guys who study engineering. I think this puts a lot of girls off.

“I was a bit nervous signing up, but I just thought ‘go for it’.”

Myah has already gained an Advanced Level BTEC in Mechanical Engineering as part of her Apprenticeship delivered by Themis at Burnley College and has progressed on to the HNC with BCUC. She is now in her fourth year of the apprenticeship and ready to complete a HND and then a BEng degree.

Ambitious Myah was one of eight people to join Safran as Apprentices together – and most have gone on to study for their HNC.

Not sure whether going back to the classroom is for you? Explore your options!

A Levels weren’t the right path for Myah. When she left Shuttleworth College, Padiham, she studied A Levels for a year – but then made the decision to switch to an Apprenticeship.

“BCUC has a fantastic engineering course and staying local was important to me. I didn’t want to be travelling for work, and then travelling further to study.

“I’ve told my dad’s friend – the one who first inspired me –  and he thinks it’s great that I’m studying the subject at BCUC.”

“All the staff at BCUC have been great. If you ever struggle, they will sit down with you and help.

“My family are glad I chose a course doing something I love, that will lead to a promising career.”

If you’ve been inspired by Myah’s story, take a step in the right direction and find out more today! 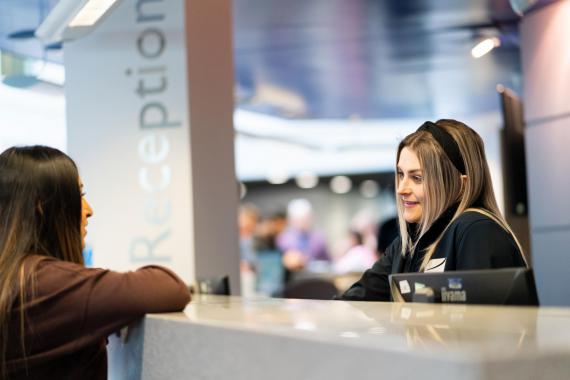 Book onto an Event